The Future of Mobile Apps:

What are progressive web apps?

In the simplest sense, a progressive web app is a mobile appprovided through the web. It works as a native app, thanks to the use of an interface that allows gestures and navigation in the style of a native app. The main difference is that you do not have to download it from an app store. It runs on its own, even in a web browser. With the help of service technolo- gies, a progressive web app is able to load instantly, even if the Internet connection is not an excellent one. With pre-caching, the app stays up-to-date, displaying the latest version.

PWAs are more effective than native apps. They work on demand and are always accessible without loading the memory or data traffic of a smartphone. By choosing to use a PWA instead of a native version of the same app, users consume less internet traffic (as in PWA Forbes). However, this does not mean that users have to sacrifice the comfort of a native application, since they are able to save the progressive appon the smartphone screen just like a native app – it installs without the need for a real download.

This highlights not only the improvement of users’ experience but also the initial issue of buy-in for consumers. Users must make a conscious decision and even commit to downloading and retaining a native app. Uninstalling the app is a final decision. Instead, clicking a simple link is an easy task that requires very little attention, low data storage on the device without a long download time and no installation.

Why are progressive applications more economic?

A strong point, extremely important for PWA apps, is that of the economy made in its development process. Let’s take the example of developing such an app on the most popular platforms: Android and iOS. Instead of developing and maintaining two applications, there will be one app that will show and run on all platforms, including browsers that are common to all devices. In conclusion, development will be faster, less costly and the final app will be easier to maintain. 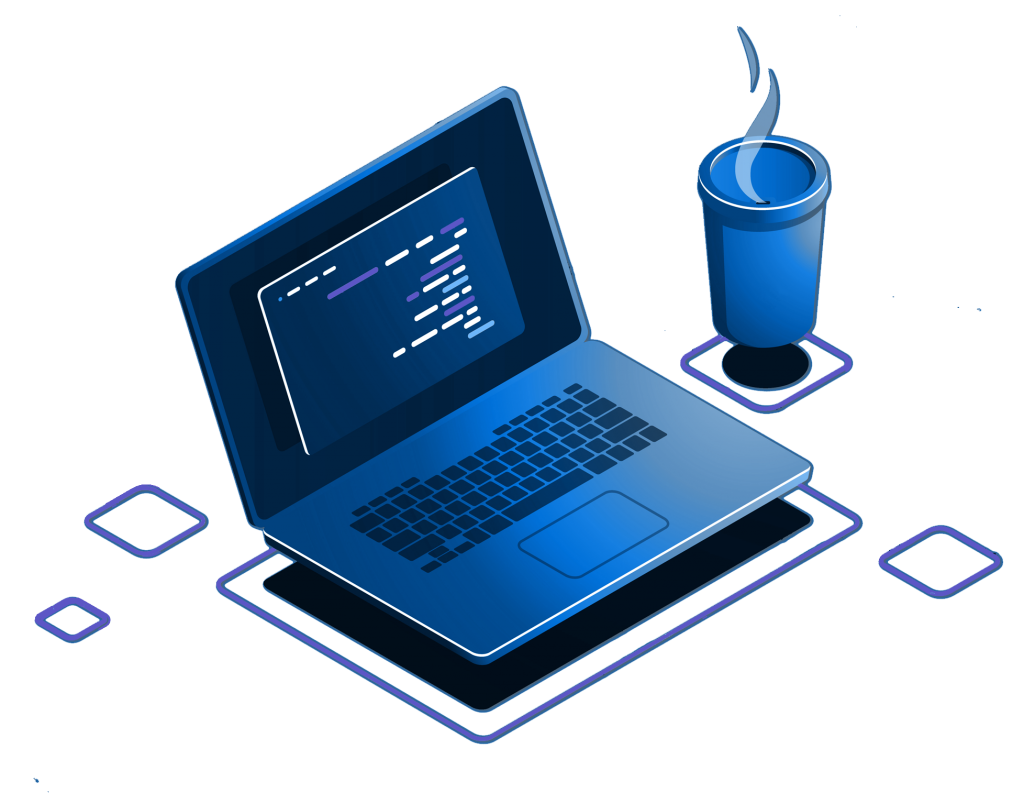 Progressive Web Applications are the future

When native apps first entered the market, people could not get enough of them. It has changed how consumers interact with mobile devices and brands. The recent trend, however, shows that people are moving away from apps. According to comScore, most consumers do not download any apps per month. So, for a native app to be successful, it must be exceptional, which is a high demand for an app in the business area.

Since they were introduced in 2015, PWAs have gained the most popularity this year. Google, Apple and Microsoft – the three main standards for native app distribution – are all moving to progressive web apps. Due to their inherent flexibility, PWAs are the best way to stay in the position of anticipating trends in the mobile apps world.

From Twitter to Starbucks, progressive apps prove that any business can make significant gains with this technology. Specifically, Tinder saw half-load times compared to its native app. This has led to longer app times, more messaging, and more interaction within the app. And with a PWA, users could access Tinder from mobile or desktop devices, expanding the target market.

PWA’s PWA users spend 40% more on the site compared to the previous mobile site. Ad revenue rates also increased by 44%. Lancôme recorded a 84% decrease in time until the page is interactive, resulting in a 17% increase in conversions and a 53% increase in iOS mobile sessions with the progressive application. Also, let’s not forget that other major players in the market are also successfully using progressive web apps such as: AliExpress, Twitter, Forbes, OLX and others

If you have stopped developing a responsive web site or a native mobile app, you are at a turning point a bit more special. Many startups have already gone through the rigors of building a mobile (native) experience for their customers. But a good PWA actually replaces a company’s mobile site, its native app, and maybe even the desktop site. In other words, it is a smartphone-oriented approach to connect with customers.

If you do not have a fixed mobile presence yet, you can completely ignore these steps and go straight to a progressive app. It will allow you to build an experience with mobile devices as a starting point. Larger companies that have developed their presence on the mobile phone early this year will eventually need to migrate their mobile presence to progressive technology.

This technology of progressive applications continues to grow vigorously every day, bringing with it the best things for entrepreneurs, but not least for mobile application users.